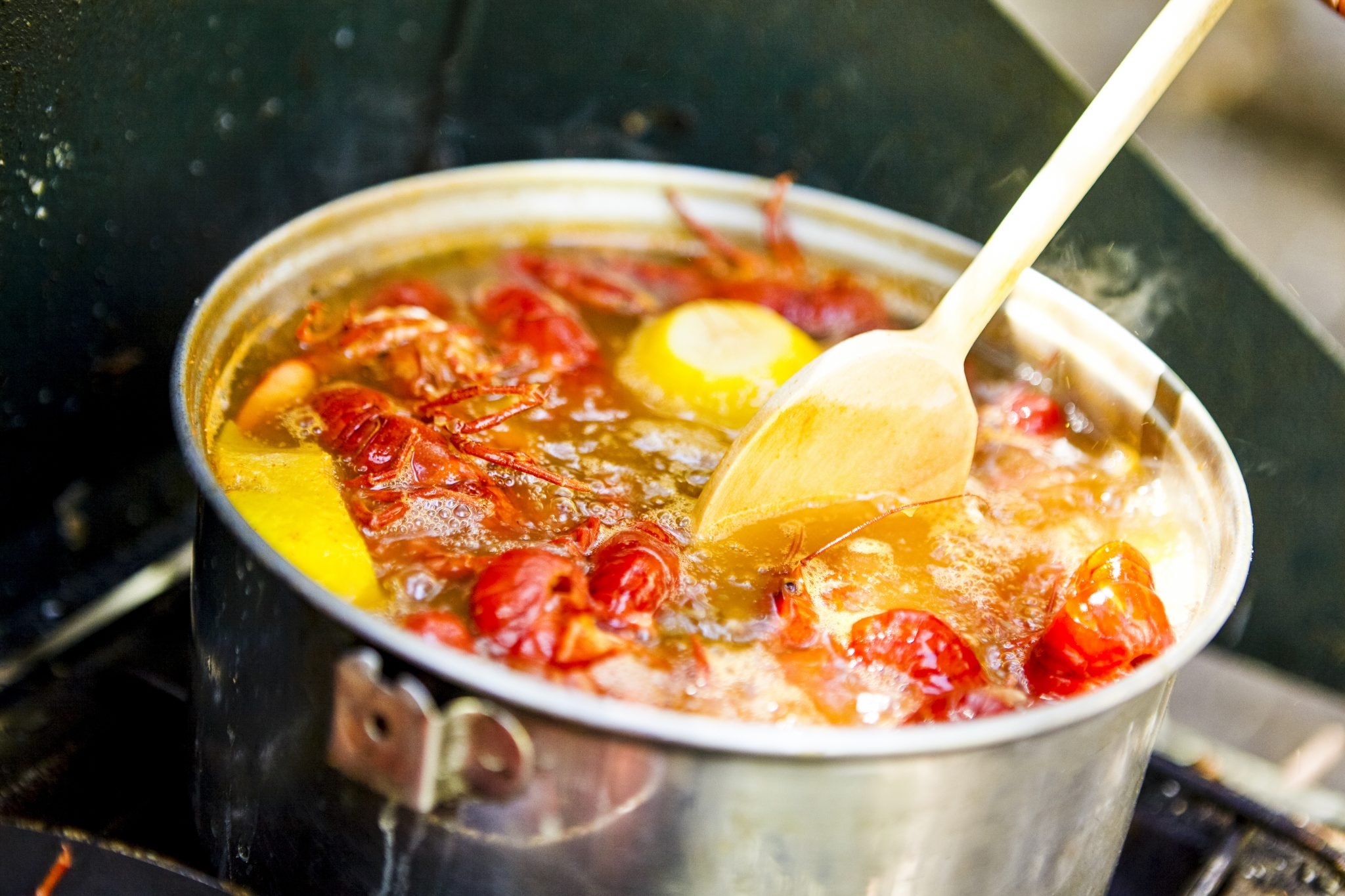 Mesa, Ariz. – Angry Crab Shack, a leading full-service Asian-Cajun seafood restaurant closed out an impressive year and recently unveiled its plans for 2020. Angry Crab Shack reports year-over-year restaurant sales to have jumped more than 16.5 percent, all while prioritizing the communities it serves by donating more than $145,000 to Arizona charities. Looking ahead, the popular seafood brand plans to expand its national footprint through franchising and anticipates opening 15-20 new restaurants in 2020.

With Americans increasing their seafood intake each year, Angry Crab Shack is capitalizing on the growing seafood boil trend to bring family and friends together for a memorable and unique dining experience. Kickstarting 2020’s expansion plans, Angry Crab Shack recently signed agreements to bring restaurants to Atlanta, Georgia; Orange Beach, Alabama; Parkland, Florida; and Arlington, Texas. The brand plans to rev up restaurant franchise growth outside its home state of Arizona this year, which is currently home to six corporate and four franchise locations, each dedicated to enhancing the community and providing delicious, fuss-free seafood in an upbeat environment.

“This past year was a successful one for our team, and we don’t plan on slowing down,” said Andrew Diamond, President of Angry Crab Shack. “Our national brand recognition skyrocketed and aspiring business owners want to bring our concept and culture to their hometowns, which is incredible. Having worked hard to build a strong infrastructure, we’re now able to place an emphasis on franchise growth in 2020. And, we’re ready to break into new markets across the U.S., like Nevada, Colorado, Nebraska, New Mexico, and Utah.”

Home meal kits, seamless delivery, and adding menu options to satisfy guests with dietary restrictions are some of the operational goals Angry Crab Shack plans to tackle this upcoming year. The brand will also place a focus on perfecting training and support for both franchise owners and employees to continue to provide an unmatched experience and corporate culture.

“Our number one priority is and always will be our guests and their experience,” added Diamond. “We want to be a household name in states all across the country. Even more, we want our culture and dining experience to be memorable, and one of the ways we do that is through charitable giveback and partnerships. We’re working to provide resources to our franchise owners so they can replicate what we’ve built in Arizona – being able to donate nearly $150,000 to people that need it most in our community was one of my favorite milestones of 2019.”

Providing Fresh Asian-Cajun Seafood to Cities Across the U.S.

Best known for using the freshest ingredients, Angry Crab Shack sources lobster from the East Coast, Dungeness Crab from the Pacific Northwest, King Crab from Bering Strait, Snow Crab from Canadian waters, and crawfish from the Gulf of Mexico. Restaurant guests can expect a fun family experience where they can throw on a bib, roll up their sleeves, and dig in. The brand offers a variety of boils including, shrimp, crawfish, lobster, crab, and more.

Founded in 2013 by Ron Lou, Angry Crab Shack is a fun, casual Cajun seafood restaurant specializing in boiled shellfish flavored with signature sauces. Headquartered in Mesa, Ariz., the seafood concept began franchising in 2017 and has since grown to six corporate locations and four franchise locations operating throughout Arizona with agreements signed to bring additional restaurants to Arizona, Alabama, Atlanta, Georgia, and south Florida. Angry Crab Shack aims to have 100 locations open and operating by 2023. To learn more about Angry Crab Shack and its commitment to the community, visit https://www.angrycrabshack.com/.