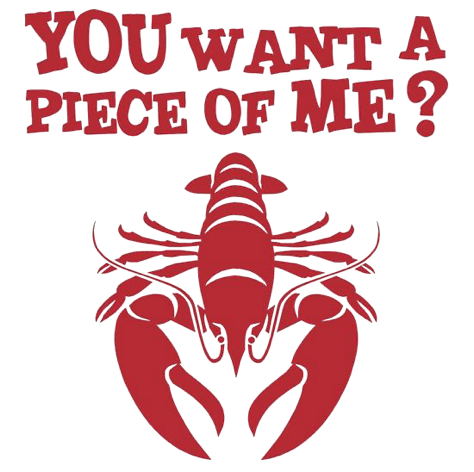 Former NFL player Ron Lou spent four years in the league with the Houston Oilers than the Philadelphia Eagles. During the next 35 years, he created five different restaurant concepts, including a breakfast concept, a sports bar, and three different Chinese restaurants. Ready for another success, Lou set out to create something unique – not just another wing, burger, or pizza place.
Combining bold flavors in Asian food with his knowledge of seafood, Lou launched Angry Crab Shack in 2013 in Mesa, AZ. A family-friendly neighborhood restaurant, Angry Crab Shack offers a vibrant, memorable dining environment and high-quality seafood at a more affordable price.

As Lou set sites on the expansion of Angry Crab Shack, he made it a priority to build a family culture for his employees and an attitude of giving back. As the number of locations grew, Angry Crab Shack’s commitment to the community has followed. Raising money for our veterans and first responders, establishing long-term relationships with local charities, and donating to those in need is at the heart of Angry Crab Shack.

Now expanding into other states seafood lovers from near and far can find their way to Angry Crab Shack to experience the broad menu, outstanding service, and genuine hospitality in a one-of-a-kind environment.

Our Passion is to Serve
Delicious Seafood

To Our Guests in a Fun,
Sometimes Loud, and Always Very
Casual Environment.

We love groups both big and small and celebrations of every kind. Guests come ready to bib up and dig into some good eatin’. Our Angry Crab family extends to our guests but starts with our employees. Our crabbin’ culture is all about a fun family environment. We like to get messy and have a great time. We created this concept with the intent to grow our family, give opportunities to emerging entrepreneurs, and bring good cooking everywhere we expand. 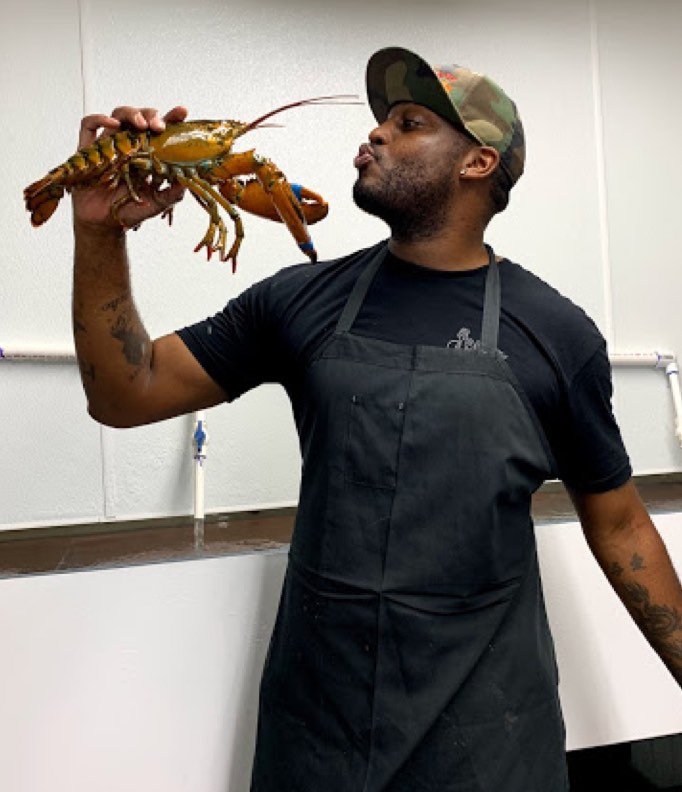 There’s Angry Crab
Shack Near You!

Learn About Our
Community Partners